Hindware Appliances introduces an impressive cooking range collection that will become the pride of your kitchen. Endowed with matt finish tempered glass cover, Italian SABAF burners, durable cast iron supports, euro coated pan supports, gas grill chamber, double glazed oven door, awesome auto-ignition feature, our cooking range collection gives you unputdownable performance. These cooking ranges offer you the liberty of frying, grilling, rotisserie, and baking to name a few. Trust our cooking range to multitask for you and stir up meals in no time while offering the assurance of durability and the ease of cleaning. 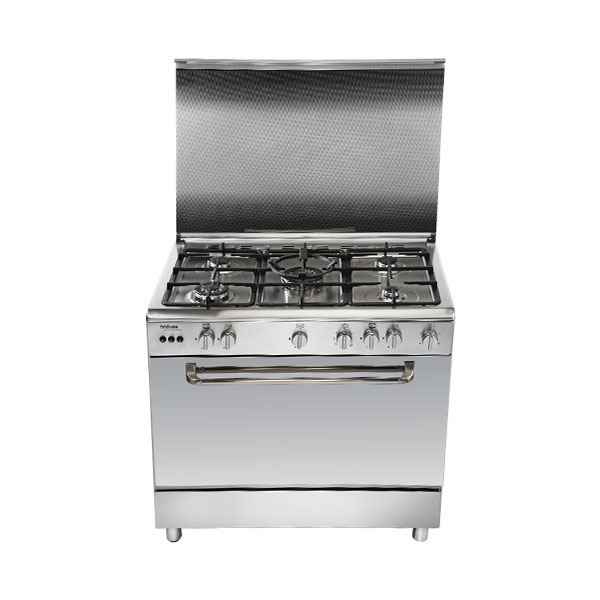 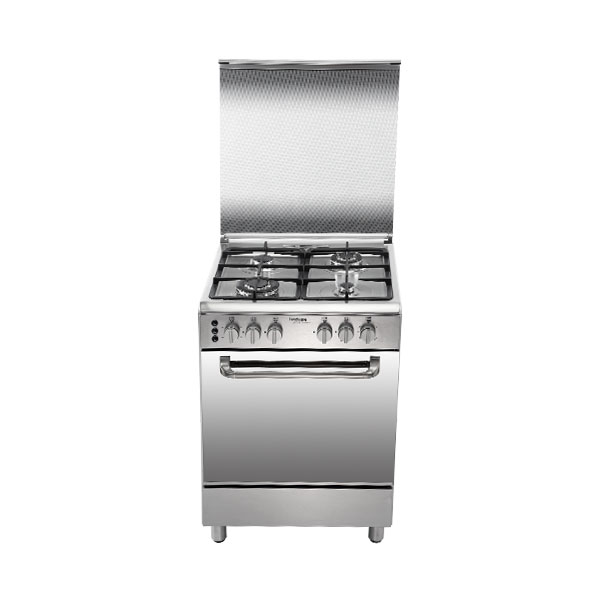 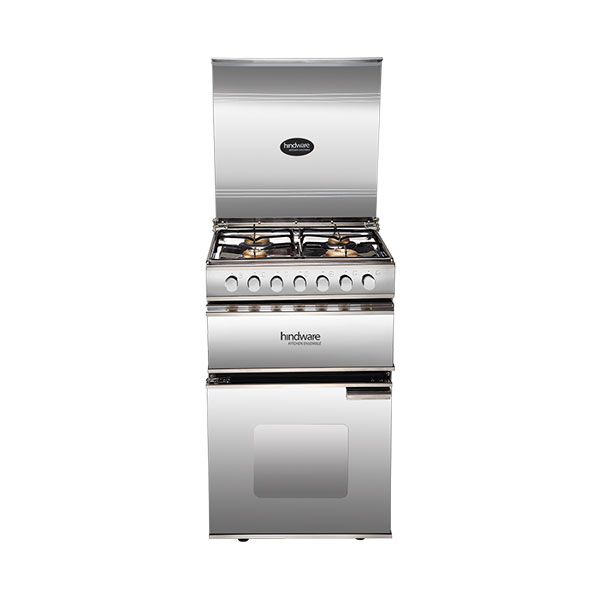 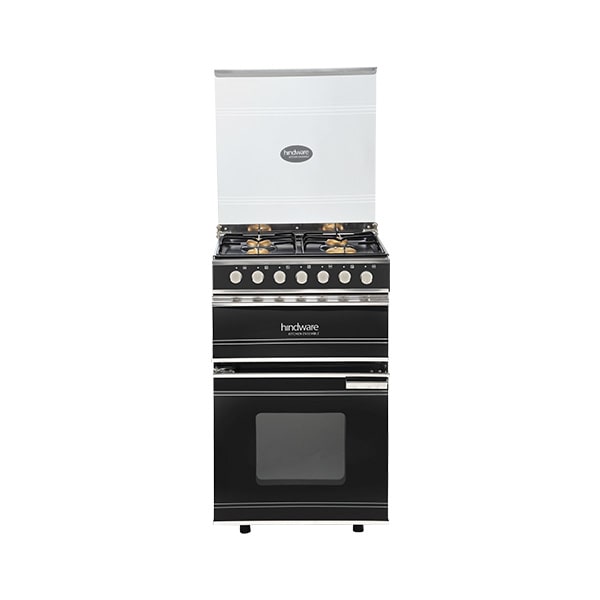 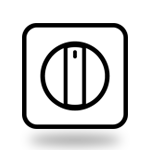 Our classy range of cooking ranges come with Italian SABAF burners. SABAF is an esteemed collection of burners which are lauded across the world. These burners are known for their high efficiency and their reduced amounts of harmful emissions. These imported SABAF burners give you excellent durability and a noteworthy resistance to bear very high temperatures for long durations. The sleek look of these burners will definitely steal the show in your kitchen. One can easily acquire one of our cooking ranges with the SABAF burners if one buys our cooking range online. 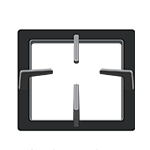 Cast iron supports are better than enamel coated supports. The advantage of cast iron is its durability and its ability to withstand high temperatures. Pan supports made of cast iron offer greater stability and support to the pans. These vessels have a wider base and hence require pan supports of larger supports than the regular enamel coated ones. These cast iron supports are the best since the heat is not distributed evenly. If you’re confused about selecting the best cooking range in India, then make sure to look for Hindware Appliances’ ranges. 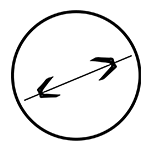 Rotisserie is essentially a style of cooking in which meat is skewered on a spit. This is generally used for cooking meat joints by continuous rotation over a flame. The rotation cooks the meat evenly in its own juices. In case of a horizontal spit, it is best to keep the roast further away from the heat source in the beginning, which reduces the infrared heating while maintaining air convection heating. Later on, the roast is brought closer, thus combining intense convection and radiation heating. The speed of rotation can differ according to the kind of food being cooked and the proximity to the heat source.

A wide array of mouth-watering dishes can be seared and savoured with the aid of our impressive cooking ranges. Grilling retains most of the nutrients and vitamins in vegetables or meat. The gas grill chamber possesses vitreous enameling- a property that makes the grills durable, smooth, resistant to chemicals and long-lasting colour fastness. The vitreous enameling protects it even from harsh scratches and is easy to clean. The main component of this type of enameling is frit, a kind of finely ground glass. The grill doesn’t get burned and it doesn’t fade on exposure to ultraviolet rays. Gas grills run on LPG and the food is directly cooked on the gas flame.

Double glazed doors are made from two panes of glass, separated by a layer of air or gas before sealing it. These doors are designed to provide a superior barrier against the temperature outside. The conduction is reduced because of the gap between the two layers. Double glazing method uses heat reflective glass that enables insulation of the oven. This makes the ovens more energy efficient. Another advantage of double glazed doors is that it facilitates quieter operation of the oven. 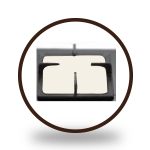 The eurocoating feature provides splendid care to the pan supports. Euro coating the pan supports not only enhances the sturdiness of the pan supports but also gives them an aesthetic appeal that many people prefer. These sturdy pan supports help to provide the perfect balance to the cooking wares of various sizes. The euro-coating prevents the chipping off or peeling of the enamel, which is one of the most notorious complaints against regular enamel-coated pan supports. 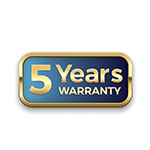 Hindware Appliances offer cooktops equipped with forged brass burners. The brass metal gives it a beautiful antique gold look and makes it corrosion resistant. Forging uses compressive forces which makes its products tougher than casted ones. Owing to its tight grain structure, forged brass burners have super wear resistance. Brass doesn’t get damaged easily as it has a laudable resistance to high temperatures. These make them far more reliable than casted ones. The forging process makes the flame regulated and consistent so that, food is cooked evenly at a quicker speed. 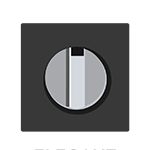 For better controlling of heat during cooking, knobs are often the first choice as compared to buttons. Our Hindware Appliances’ elegant knobs lend a touch of glamour to your regular kitchen. It’s simply much easier to work with knobs. Designed with precision, these knobs have a shiny look and are immensely durable. These knobs are the finest in quality and are able to keep off corrosion and shock. 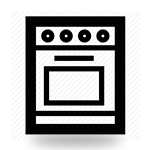 Hindware Appliances introduces cooking ranges with vitreous enameled oven chambers These ovens are more durable and enhances its durability, color-fastness, resistant to chemicals. Vitreous enameling also safeguards it from scratches and wear and tear. This feature aids in the ease of cleaning the oven chambers. The insulation helps to prevent the escaping of the heat from the oven. Moreover, the ovens don’t get burned and it doesn’t fade on exposure to ultraviolet rays. The key component of this type of enameling is a kind of finely ground glass called frit. 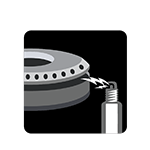 The auto-ignition feature allows for seamless functioning of the cooking range. This spectacular feature comes in very handy. The doing away of lighter or matchsticks makes away for a hassle-free operation of the cooking range. This also makes our cooking range child-friendly for homes with kids. The auto-ignition is nowadays a must-have in every modular kitchen. Our range of kitchen appliances have time and again earned the title of the best kitchen range in India. 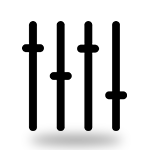 Now, The Power is in Your Hands!

A Smart & Convenient Way to Manage Your Product.

Now, The Power is in Your Hands!

A Smart & Convenient Way to Manage Your Product.